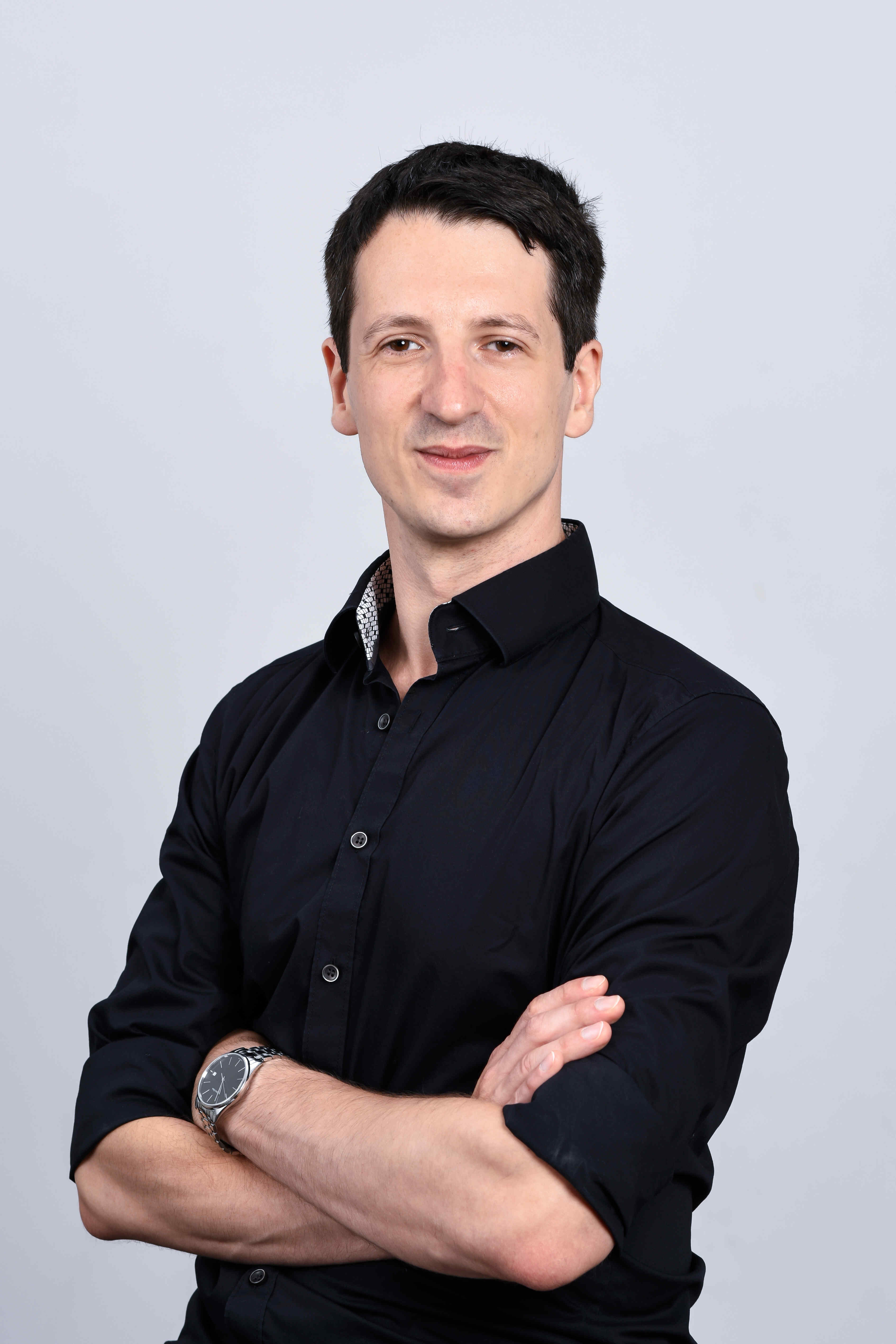 Heinz Riener works as a researcher in computer-aided design and verification. He holds a Ph.D. degree (Dr.-Ing.) in Computer Science from University of Bremen, Germany.


His research interests are logic synthesis, formal methods, and computer-aided verification of hardware and software systems. Heinz Riener is member of the IEEE and of the ACM.